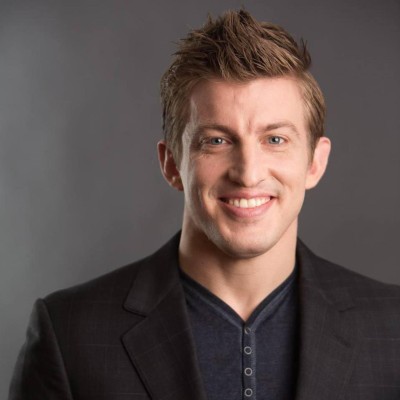 If you’ve ever expressed the least bit of skepticism about environmentalist calls for making the vast majority of fossil fuel use illegal, you’ve probably heard the smug response: “97% of climate scientists agree with climate change” — which always carries the implication: Who are you to challenge them?

The answer is: you are a thinking, independent individual–and you don’t go by polls, let alone second-hand accounts of polls; you go by facts, logic and explanation.

Here are two questions to ask anyone who pulls the 97% trick.

1. What exactly do the climate scientists agree on?

Usually, the person will have a very vague answer like “climate change is real.”

What you’ll find is that people don’t want to define what 97% agree on–because there is nothing remotely in the literature saying 97% agree we should ban most fossil fuel use.

It’s likely that 97% of people making the 97% claim have absolutely no idea where that number comes from.

If you look at the literature, the specific meaning of the 97% claim is: 97 percent of climate scientists agree that there is a global warming trend and that human beings are the main cause–that is, that we are over 50% responsible. The warming is a whopping 0.8 degrees over the past 150 years, a warming that has tapered off to essentially nothing in the last decade and a half. 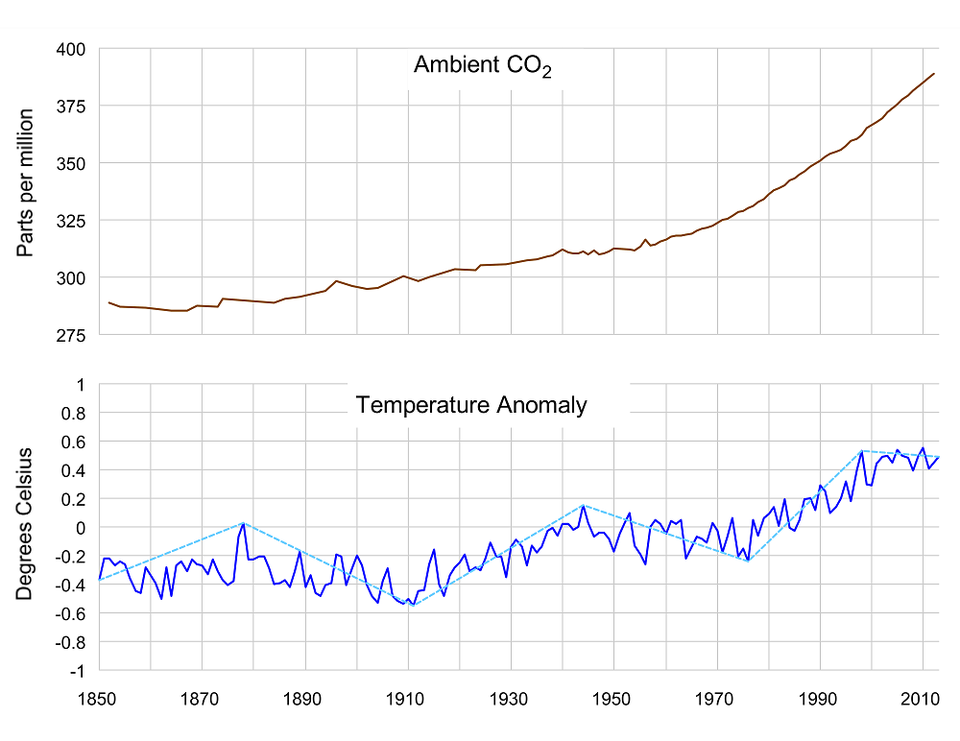 Even if 97% of climate scientists agreed with this, and even if they were right, it in no way, shape, or form would imply that we should restrict fossil fuels–which are crucial to the livelihood of billions. 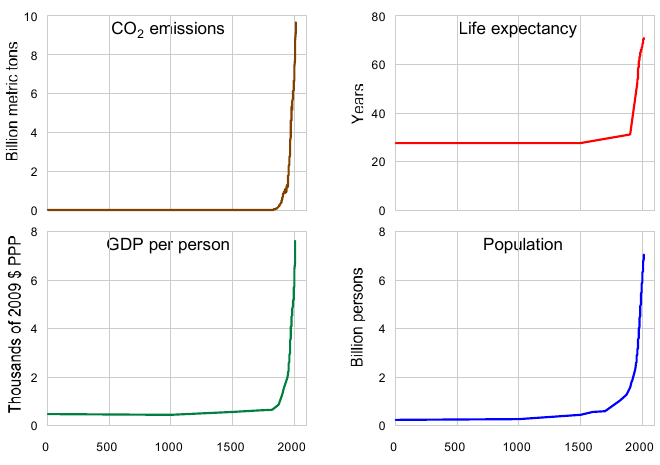 Because the actual 97% claim doesn’t even remotely justify their policies, catastrophists like President Obama and John Kerry take what we could generously call creative liberties in repeating this claim.

On his Twitter account, President Obama tweets: “Ninety-seven percent of scientists agree: #climate change is real, man-made and dangerous.” Not only does Obama sloppily equate “scientists” with “climate scientists,” but more importantly he added “dangerous” to the 97% claim, which is not there in the literature.

This is called the fallacy of equivocation: using the same term (“97 percent”) in two different ways to manipulate people.

John Kerry pulled the same stunt when trying to tell the underdeveloped world that it should use fewer fossil fuels:

And let there be no doubt in anybody’s mind that the science is absolutely certain. . . 97 percent of climate scientists have confirmed that climate change is happening and that human activity is responsible. . . . . they agree that, if we continue to go down the same path that we are going down today, the world as we know it will change—and it will change dramatically for the worse.

In Kerry’s mind, 97% of climate scientists said whatever Kerry wants them to have said.

Bottom line: What the 97% of climate scientists allegedly agree on is very mild and in no way justifies restricting the energy that billions need.

But it gets even worse. Because it turns out that 97% didn’t even say that.

Which brings us to the next question:

To elaborate, how was that proven?

Almost no one who refers to the 97% has any idea, but the basic way it works is that a researcher reviews a lot of scholarly papers and classifies them by how many agree with a certain position.

Unfortunately, in the case of 97% of climate scientists agreeing that human beings are the main cause of warming, the researchers have engaged in egregious misconduct.

One of the main papers behind the 97 percent claim is authored by John Cook, who runs the popular website SkepticalScience.com, a virtual encyclopedia of arguments trying to defend predictions of catastrophic climate change from all challenges.

Here is Cook’s summary of his paper: “Cook et al. (2013) found that over 97 percent [of papers he surveyed] endorsed the view that the Earth is warming up and human emissions of greenhouse gases are the main cause.”

This is a fairly clear statement—97 percent of the papers surveyed endorsed the view that man-made greenhouse gases were the main cause—main in common usage meaning more than 50 percent.

But even a quick scan of the paper reveals that this is not the case. Cook is able to demonstrate only that a relative handful endorse “the view that the Earth is warming up and human emissions of greenhouse gases are the main cause.” Cook calls this “explicit endorsement with quantification” (quantification meaning 50 percent or more). The problem is, only a small percentage of the papers fall into this category; Cook does not say what percentage, but when the study was publicly challenged by economist David Friedman, one observer calculated that only 1.6 percent explicitly stated that man-made greenhouse gases caused at least 50 percent of global warming.

Where did most of the 97 percent come from, then? Cook had created a category called “explicit endorsement without quantification”—that is, papers in which the author, by Cook’s admission, did not say whether 1 percent or 50 percent or 100 percent of the warming was caused by man. He had also created a category called “implicit endorsement,” for papers that imply (but don’t say) that there is some man-made global warming and don’t quantify it. In other words, he created two categories that he labeled as endorsing a view that they most certainly didn’t.

The 97 percent claim is a deliberate misrepresentation designed to intimidate the public—and numerous scientists whose papers were classified by Cook protested:

“Cook survey included 10 of my 122 eligible papers. 5/10 were rated incorrectly. 4/5 were rated as endorse rather than neutral.”

“That is not an accurate representation of my paper . . .”

“Nope . . . it is not an accurate representation.”

Think about how many times you hear that 97 percent or some similar figure thrown around. It’s based on crude manipulation propagated by people whose ideological agenda it serves. It is a license to intimidate.

It’s time to revoke that license.

Alex Epstein is founder of the Center for Industrial Progress and author of The Moral Case for Fossil Fuels.

Alex Epstein is the author of the New York Times best-selling book The Moral Case for Fossil Fuels and an expert on energy and industrial policy. Called “most original thinker of the year” by political commentator John McLaughlin, he champions the use of fossil fuels like coal, oil, and natural gas and has changed the way thousands of people think about energy. He has risen to prominence as the nation’s leading free-market energy debater, promoting a philosophy that is “anti-pollution but pro-development.” He challenges many popularly held ideas about energy, industry, and the environment, including the big picture benefits (and costs) of fossil fuels and nuclear power. He draws on cutting-edge research and original insights to offer an alternate perspective on the energy debate and shares eye-opening thoughts into how fossil fuels and technology will improve the lives of people – safely, cleanly, and effectively – for years to come.